Chicago’s skyline is like nothing else in the world. The fabulous arrangement of thoughtfully designed skyscrapers never ceases to amaze me, and the city’s open layout and beautiful waterfront are just icing on the cake.

I’ve always been interested in architecture, but my fascination was bolstered by a course I took at Princeton that discussed the relationship between form and function. Chicago featured heavily in the course, as it was home to many of the first skyscrapers, and some of the tallest. They range from neoclassical and art deco to modern and post-modern, and each style is intriguing in its own way.

If you’re ever in Chicago, do yourself a favor and take the Architecture Boat Tour from the Chicago Architecture Foundation. There are a lot of competing tours, but this one is run by volunteers and is the best way to explore the heritage of Chicago’s architecture. This 90 minute boat tour will give you an incredible appreciation and understanding of the buildings above your head. I’ve been to Chicago many times, and it’s the first thing I recommend to anyone visiting.

The coolest thing that I learned was how Chicago came to have its iconic skyline. Believe it or not, Chicago was initially a swamp. This caused many disease-related issues. After the Chicago Fire of 1871 when the entire city burned to the ground, the city had the opportunity to build anew and was reborn in the form of fine city planning and skyscrapers. To improve the city’s sanitation, the buildings were literally raised by up to 14 feet, leaving rooms for sewers underneath. Buildings were either lifted on jacks to the new street level, or first floors became basements. This, in addition to literally reversing the direction of flow of the Chicago River, is probably one of the most amazing feats of modern engineering. 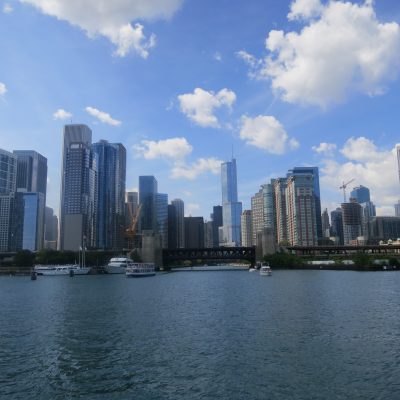 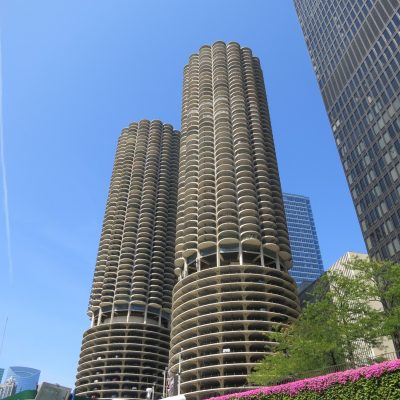 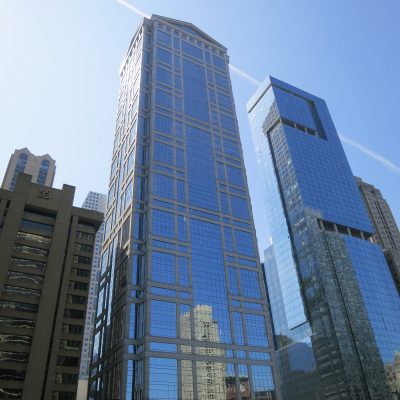 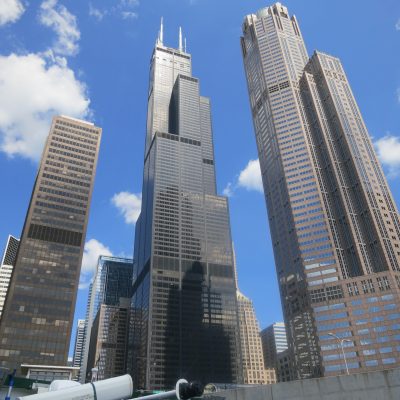 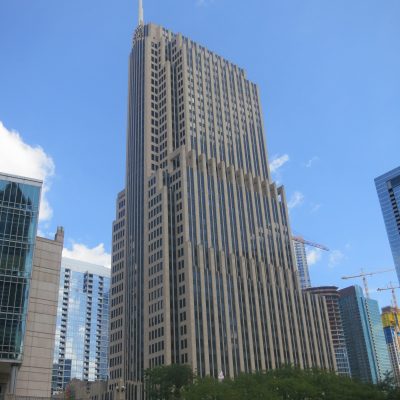 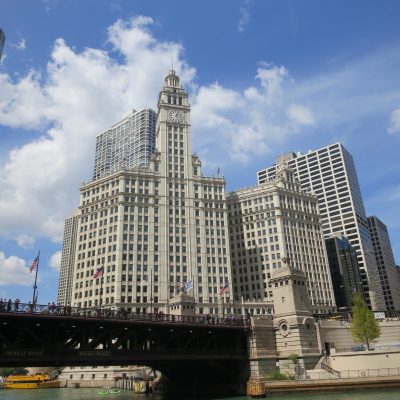