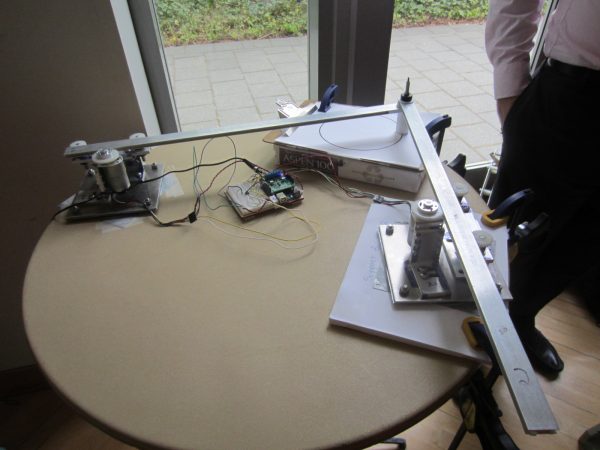 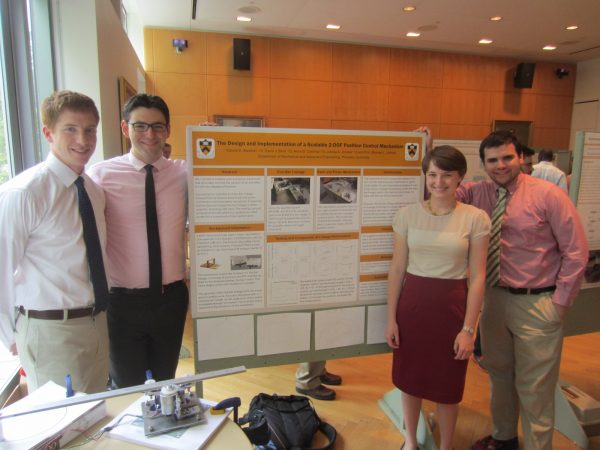 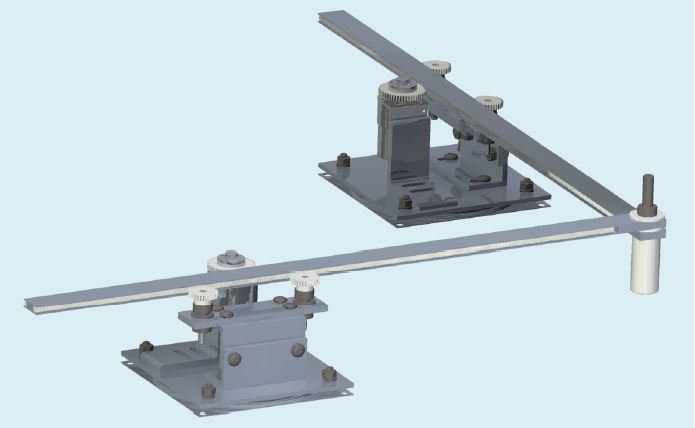 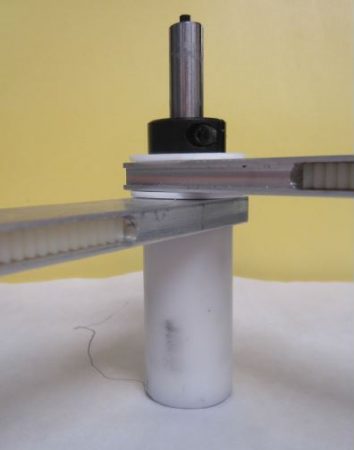 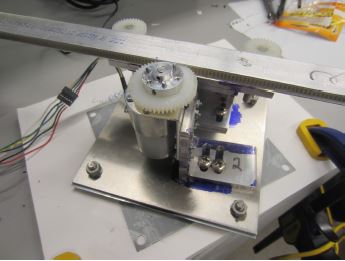 This past year, I worked in a team of four to design and manufacture a new scalable two degree of freedom mechanism that accurately controls the position of an end effector. The invention consists of two motors, each of which controls the linear position of one arm via a gear rack and pinion. The position of the hinge is determined by its distance from each motor. The motors are mounted to turntables, giving them the ability to rotate passively with the system’s motion.

The system follows trajectories that are input as a CSV file using PD control. The mechanism performs better than a traditional five-bar linkage, showing its potential as a new two degree of freedom mechanism. This kind of mechanism could be used for applications ranging from laser cutters to Autopens to 3D printers. The final thesis report is linked below and includes all of the details on the design process and project documentation.